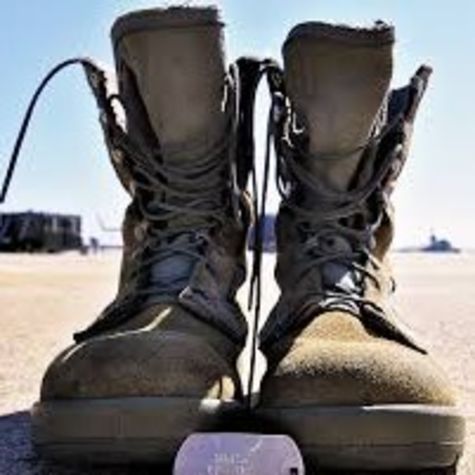 A Unique Source that Helps Support Israeli families in need

There's a unique and powerful army in Israel. (Ok, not that one...)
It has one specific task and is made up of "soldiers" that are younger than average...

It all started back in the 1980's (pre-"Yad Eliezer") when Mrs. Hadassah Weisel and her husband R' Yaakov became aware of two families in their Jerusalem neighborhood who were going hungry on a daily basis.The Weisels recruited a couple of volunteers to go door to door and collect food products that would help feed the families.

It didn't take long for the Weisels to learn that these two families were not the only ones; there were many other neighbors who were also having a hard time keeping their children fed. Hadassah and R' Yaakov knew they had to figure out a way to reach them, too, and help as many as possible. But this time, a few volunteers would not do the trick. There was no budget to speak of, so they'd need a LOT of volunteers to go out and collect food: an army of them.

Who would be strong enough, enthusiastic enough, dedicated enough and have endless energy to carry out this crucial mission? After some thought, they realized they knew of a group that would be perfect-people who often jumped to help others: kids.

How to find them

Milka Benziman, who had been working with the Weisels in various roles, went to girls' schools in Jerusalem and described the project they wanted to undertake, explaining why it was so important. Students recognized at once that they wanted to be involved, and signed up immediately!

Yoel S., one of Yad Eliezer's long-time, multitasking project managers who was also involved in its early days, began coordinating: calling parents for permission, arranging routes for the girls and taking care of other endless requirements. The project was successful right at the start, in Jerusalem. Out "in the field" the girls trekked blocks' worth of terrain and covered a myriad of buildings, collecting substantial amounts of food for donation. Families were overjoyed and greatly relieved upon receipt of the help.

But the success wasn't limited to Jerusalem. In city after city after city, families in need were identified, so more volunteers were recruited and the formula was repeated. When donors didn't have food to contribute, they handed the collectors loose change, adding a new dimension to the project that proved to be effective as well. The kids were so excited to participate, they enlisted their siblings and their friends, and the ranks in "Yoel's Army" quickly grew throughout the years, along with Yad Eliezer itself. Inspired by the enthusiasm of the volunteers, Yoel arranged for small prizes to be distributed to them from time to time and fun events for them to attend.

Today, Yoel's Army is a force to be reckoned with. Members number close to 20,000 girls and boys in a range of ages, who collect in cities all over Israel. And though Yad Eliezer has grown by leaps and bounds to include more than 15 programs that help the needy, Yoel's Army is still on active duty day after day. An astounding 1.5 million shekels in money donations on average, and 3 million shekels' worth of food donations are brought in through this project every year.

Lots of thought, logistics and strategic planning go into any operation including this one, but Yoel attributes all the success of this project to one secret weapon: his army.