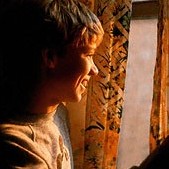 The Greatest Gift of All

It was a beautiful March afternoon and 10-year-old David* was outside playing with his friends. They were getting ready for Purim. It was Ta’anis Esther and the big day would begin that evening with candy, costumes, and a rollicking good time. At least David hoped so. David’s parents had gotten divorced a month ago and he would be spending his Purim seuda with his Yad Eliezer Big Brother.

“Come on, David, let’s go!,” shouted one of the other boys. David was about to join his friends in a ball game when he suddenly felt something rub against his pocket. It all happened very quickly. One minute David was turning to join the other boys down the street. The next minute David was crumbled on the sidewalk covered in second- and third-degree burns. He couldn’t move his legs and fingers. As David screamed in pain, someone managed to call an ambulance very quickly – and to call David’s Big Brother.

David had been carrying firecrackers in his pocket. The small kaptzonim, a much-protested but common Israeli Purim toy, had exploded against his legs and hands. As the ambulance rushed him to Schneider Hospital in Petach Tikva, his Big Brother rushed to meet him there. David’s parents were either home with the other children or out of the picture. No matter. David’s Big Brother was there when they couldn’t be.

David spent all that Purim in the hospital and his Big Brother spent it there with him. David’s Big Brother also arranged for elaborate mishloach manot to be sent to all of David’s brothers and sisters to ensure that their Purim wouldn’t be entirely lost in worry over their hospitalized brother either.

David’s Big Brother brought friends with musical instruments to David’s room in the hospital that Purim. The group played music, sang, and laughed with the wounded 10-year-old whose life had been shattered by divorced just a few weeks ago.

After Purim was over, David had to stay in the hospital for several more weeks – but not alone. Not a single day passed without David’s Big Brother coming to visit with treats, toys, and a lot of love. Sometimes he visited David several times per day. Eventually David was released from the hospital with burns healed.

Israel is filled with the stories of children who would otherwise have grown up lost and alone, growing up instead with the loving support of an adult who cares – thanks to Yad Eliezer. 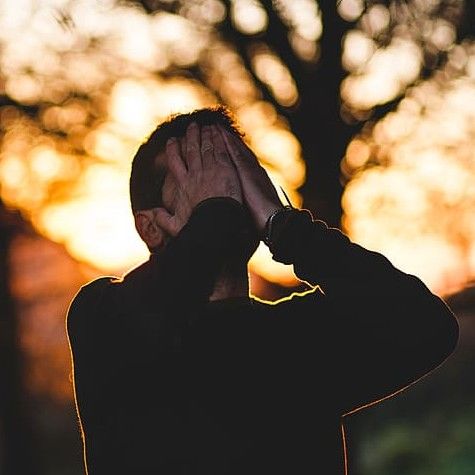 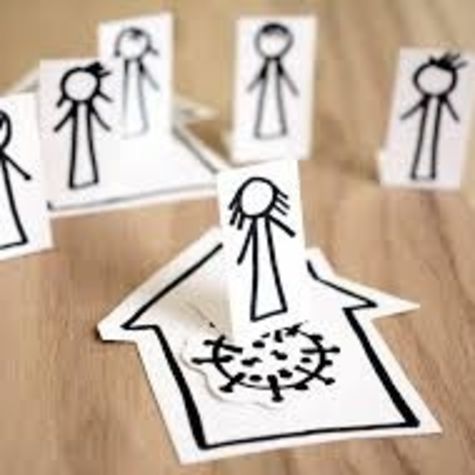 Yad Eliezer is there in times of crisis