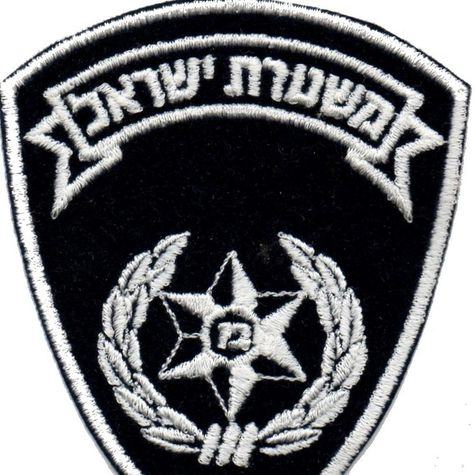 My Conversation With Bini

Help us Provide Financial Assistance for Israeli Victims Of Terror

I just got off the phone with Bini.
Before I tell you about our conversation, let me tell you a little bit about Bini.
Not too long ago, Bini was a hard working officer in the Israeli police force. And, he also happens to be an expert craftsman. He learned the trade from his father, who learned it from his, who learned it from his...
Anyway, Bini's life was pretty normal. He lived with his wife Lilach and their four kids in their home near Jerusalem. Bini went to work, the kids went to school, things were pretty....normal. At one point Bini ran a small chesed fund on the side, where he would help people in need.

Everything was normal until one afternoon when Bini was on duty: he was seriously injured in a terrorist attack and, needless to say, his life was turned upside down. Not only was he physically wounded in the attack, the experience left him scarred, emotionally. The trauma was so severe that despite therapy, he was never able to go back to work. He was still the same attentive father and husband as before, but going back to work as a police officer was just not an option. And with a minimal stipend from the government plus Lilach's salary as a part time salesperson their only sources of income, their financial problems soon grew unmanageable. So unmanageable that they found themselves unable to pay the grocery bill.

Bini could no longer work as a police officer but he realized he could work as a craftsman, using the specialized skills his father taught him. He figured that they could bring him the income he and his family desperately needed. But no matter how hard he tried, Bini just couldn't find steady work in his field. He tried offering classes, figuring a teaching salary could be helpful. But there just weren't enough interested students.

So Bini was back to square one: trying to move on with his life but at the same time, stuck in a terrible cycle he couldn't get out of.
He didn't give up though- he had a family to take care of, after all. He took a few side jobs here, some part time jobs there. They were by no means sources of steady or respectable incomes. They were little jobs just to keep the family from going under, completely.

Now back to that phone conversation.
Bini called the other day. When I asked how everything was going, he sighed. "It's just hard," he said. "You do your best to get back on your feet. You think you're up, but then you get knocked down. You get back up, only to be knocked down again. I try my best; I really try, and I don't give up, but I just can't seem to stay up-or at least keep from going very much--under ."
He sounded broken. One of his kids had needed emergency surgery and was in the hospital. In the meantime, he was as usual, trying to find more work.

Most urgently, the family's electricity was about to be shut off due to an unpayable bill. His younger kids were about to start school, but he and Lilach were struggling just to keep everyone fed-there was no money for school supplies...

I told Bini I'd call him back.
Some inquiries were made at Yad Eliezer and thankfully there was some good news I could give him.
Donations to our School Supplies Campaign would enable his children get ready for their first day.
Our Emergency Fund would help keep the electricity on.

Our next phone call was this morning. Upon receiving the news, Bini's voice was filled with emotion.
The broken tone sounded lighter. "Yad Eliezer should be blessed!!" he said. "You have no idea how much this helps us."
Bini's problems certainly weren't all solved. He will continue to look for work and he will continue to do his best to support his family.
As he says, he never gives up.
But the help he received lightens some of the burden from his shoulders, giving him and so many others who receive assistance, the encouragement to keep going.

To never give up, trying to "stay up".