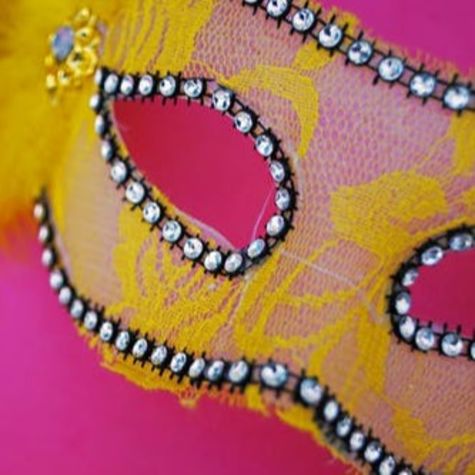 This year, make it a different kind of Purim for the needy

Milka Benziman has been working as the intake coordinator for decades at Yad Eliezer. She is usually the first point of contact that people make when they come to ask for assistance. As you can imagine, she's met thousands of people and has fielded an endless number of requests, working tirelessly with the Yad Eliezer staff to find help for as many as she possibly can.

With her warm countenance and seemingly endless patience, she listens to each person attentively and her sincerity makes people feel so comfortable, that though many are only meeting her for the first time, it's like they're speaking to a close friend. They open up to her and share personal information, often following up later to thank her and tell her what an impact Yad Eliezer's help has made on their lives.

Working with Milka, I've become privy to many of these moving stories; anecdotes she's heard from recipients first-hand, over the years. With Purim approaching, we were recently talking about the need that surrounds the holiday and she shared a couple, just two of the many, with me.

One of the first items people think of when they hear the word "Purim", is masks. Naomi's son Ami was no different. Living with his mother and siblings, he had Purim on his mind. Ami's family had been struggling ever since his father left them. He cut off all contact and Naomi did her best to take care of everyone but she was having a really hard time. You could tell just by looking at her. Naomi approached Yad Eliezer for help and was given food coupons so she could buy groceries for her family in preparation for the holiday. After school one day, Ami, six years old, came home to find his mother with a smile on her face-something he hadn't seen in a long time. Delighted, he said "Mommy! Today you are wearing a happy mask, just in time for Purim!"

Rut describes how on Purim, "V'Nahafoch Hu" has extra meaning for her and her family.
She and her husband Ofir worked hard for years at their respective jobs but their low salaries, along with a stint of unemployment and some costly medical issues caused the family to quickly and quite unexpectedly, find themselves in need. The situation got to the extent that they were overdue on their bills. The family's meals became increasingly sparse, with barely anything to put on the table when Shabbos arrived. Purim was approaching and Rut knew that if things continued as they were, there would not be much of a celebratory seuda. She contacted Yad Eliezer in the hope that somehow, help would be available until she and Ofir could get back on their feet. And it was. Rut says she wishes you could her children's faces and hear their excitement on Purim day. Chicken! Vegetables! Kugels! So different from what they had expected-from what they were used to. Rut says, "That Purim, Yad Eliezer really made a V'Nahafoch Hu for us."

These stories aren't just stories. They're illustrations of how matanot l'evyonim through donations, make a difference.
There's still time to help so many in need wear a "happy mask" and experience their own V'Nahafoch Hu.